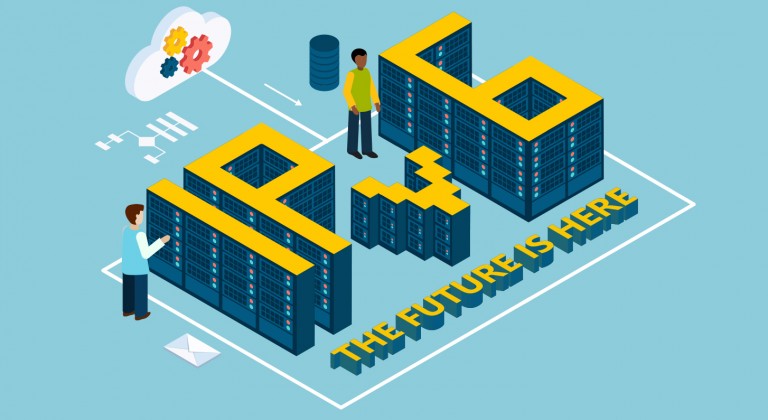 IPv6 is now enabled on this blog. Getting it to work wasn’t as straight forward as I initially thought since my hosting provider Contabo gives only a single /64 and I use many LXC containers to host different things. Thankfully my friend Anurag helped me out. You can read his blog post about it here.

The problem was that:

The solution? Proxy NDP. I will be going more in detail on how to get it working in this post.

Knowing that Alert Logic was named a visionary by Gartner in 2019 is a great news for people that lack from cyber security and your information can be threatened by hackers.

Enable proxy NDP for a bunch of IPs

This is a script to auto do that for you and add proxy NDP entries for 100 IPs. Let’s call it test.sh .

Make it executable with  chmod +x test.sh . Let’s make it run on every reboot. Run crontab -e and put in @reboot /path/to/test.sh. You can run it for now with sh test.sh.

Enable IPv6 on your container

I use a reverse proxy so it was enough for me to enable IPv6 on it. I use a VPN to access some internal applications on some of my containers and OpenVPN needs a /64 for IPv6 to work correctly so I’m sticking with source NATed IPv4 addresses for now.

That’s it! You can use listen [::]:port; with Nginx to make it listen to any IPv6 addresses it has been assigned on a specific port.

I use Amazon S3 plus Cloudfront for images. They recently announced support for IPv6 here. Enabling IPv6 is quite easy to do. Simply head on over to the Cloudfront distribution settings and enable IPv6.

However trying to ping cdn.varunpriolkar.com over IPv6 from the VPS itself simply wouldn’t work. I found more info in Amazon’s documentation about this.

Hopefully Amazon should roll out support within a couple of months to more networks. You can check c-ip column in Cloudfront access logs to determine if visitors are indeed using IPv6. I don’t have logging enabled but maybe I’ll look at it in the future.

Testing it all out

Yay! It all works

This website will not work in a pure IPv6 network because my authoritative DNS provider NS1 has not yet deployed IPv6. You can have 65k IPv6 addresses for VMs using this method. Enjoy!

So what are you waiting for? Deploy IPv6 on your website today! 🙂